Home / About Us / Events 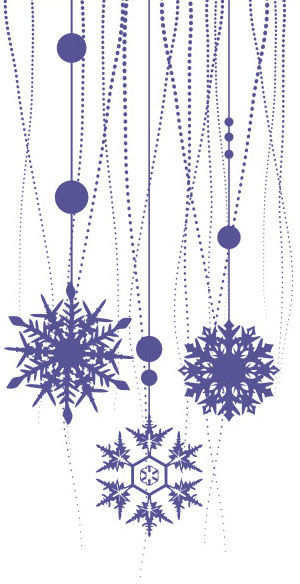 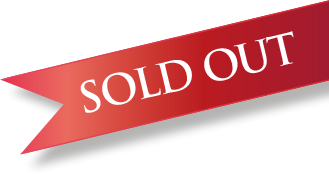 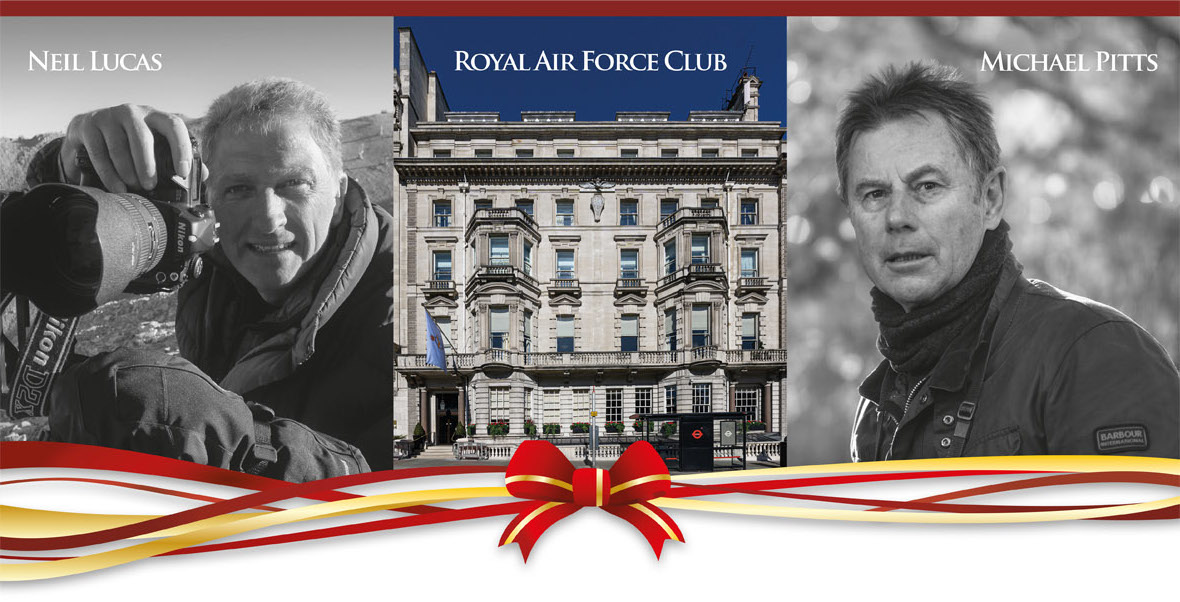 This grand Christmas Event will take place at the Royal Air Force Club.

Neil Lucas, Photographer, Director & Filmographer. Neil was a producer with the BBC's world renowned Natural History Unit for over 20 years. During that time he worked on many international award-winning productions, including Sir David Attenborough's Trials of Life, The Private Life of Plants, The Life of Mammals, Planet Earth and the highly acclaimed Life Series.

Michael Pitts is widely regarded as one of Britain's foremost underwater cameramen. However, he is equally happy shooting on the surface or from the air. Amongst his many awards he has received EMMYs for cinematography on two BBC landmark series, David Attenborough's Private Life of Plants and Blue Planet. Michael has worked closely with Neil on many assignments and together they relate the successes and the disasters they have experienced including the complications of sinking a ship in the Caribbean and searching for the rare plant Amorphophallus titanum in the Sumatran rainforest.

Join them tonight in the adventure of a lifetime.

Located in London's Mayfair, overlooking Green Park, the Royal Air Force Club offers luxurious and peaceful surroundings and a 'home from home' to serving and former officers of the RAF and Allied Air Forces. Founded in 1918 and opening its doors in 1922, the Club's elegant interior has been enhanced to its present high standard. As a charity, their aim is to continue to support the Royal Air Force by preserving and fostering the esprit de corps and traditions of the RAF. With striking aviation artwork lining the walls, eye-catching stained glass windows and the unique squadron badge corridor, a truly fascinating history is brought to life at 128 Piccadilly.

Cost of the evening:
£155 per ticket, £125 for standard subscribers, £95 for current Nikon Owner gold, platinum and diamond subscribers and their families.

HOW TO BOOK YOUR TICKET(S):

To book a place at the Christmas event, please contact Gillian Greenwood, on gillian.greenwood@nikonownermagazine.com with your full name, subscription number if available, postal address & postcode, daytime contact number, your menu choice (traditional or vegetarian) and the name of any guest or guests you would like to bring with you.

Please note: We are unfortunately unable to take telephone messages with regard to your booking. As there are only a certain number of places available, may we also ask you to reply as soon as possible.